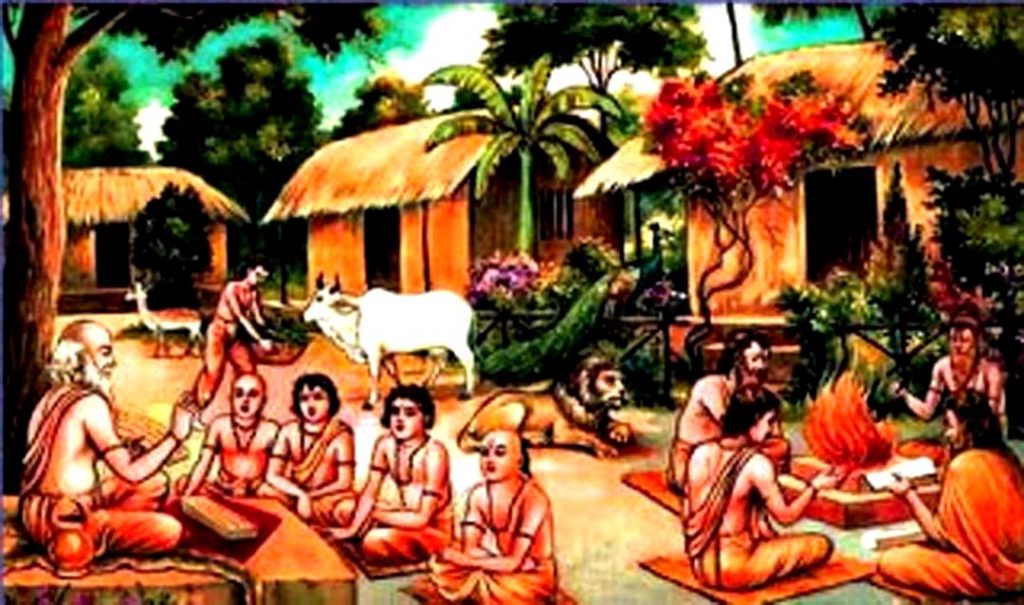 “FOR BETTER  TOMORROW ASTROLOGY IS YOUR GUIDE”

I practice KP vedic astrology. In KP vedic astrology the 2 minutes difference has got great importance in destiny predictions. In example of twin birth, both have generally same horoscope, but the small time difference between the two birth time gives two different destiny of the children.

In past 20 years of my practice, my astrological guidance could bring smiles of the face of my clients. I am not a miracle making person having magic wand to change one’s destiny, only sacred saints has that ability.

The vedic astrology guidance itself acts miracle in shaping one’s destiny, as one can per plan one’s plan of actions in advance there by minimizing the negative effects of the malefic planets which results in achieving in success in one’s life. In other words astrological guidance helps in minimizing the negative effects of the planets and lead success in life.

Traditional Vedic Astrology is vast and detailed, and many yogas having different names i.e Raj Yogas in the astrology chart, uses various divisional charts, tables other than the birth chart, thus many time fail to explain as to why a person inspite of Raj Yoga did not get the benefits of it.

Traditional Vedic Astrology also fails in estimating the exact timing of the events.

Myself being a KP vedic astrologer in Mumbai, I feel that KP astrology can deliver the best with much more accuracy and exact timing.

KP Astrology is simple, straightforward and easy to understand. KP Astrology gives importance to the Constellations / Stars / Nakshatras divisions of the Zodiac which is obviously desired for more precision. Further it divides each Constellation / Star / Nakshatra division into further 9 subdivisions called ‘SUBS’. These sub divisions are not equal divisions, but are as per the Vimshottari Dashas Divisions System. The Zodiac is divided into 249 subs.

For the last few years, working at an international level has given him a better understanding of the impact of Vedic astrology astrology all over the world and how thru KP vedic astrology he can give better guidance to the people who wants to seek the guidance of the beautiful science of vedic astrology.